Here are just a few films in the ever-growing list that used ORWO film stock to shoot. Take note of the low-key black and white visual style in ‘The Man from London’. With the use of ORWO black and white film, the audience can feel both the growing intensity and the hidden eroticism through the shadows created with the use of black and white. This style of film is reminiscent of German Expressionist Cinematography that is nearly impossible to capture using any other kind of film stock. ‘The Temptation of St. Tony’, shot on 35 mm ORWO Black and White film, uses surrealism to tell the story of a man struggling with the purpose of life. ‘The Dream and the Silence’ received astounding reviews at this year’s Cannes Film Festival. This film is shot entirely in black and white with only two hints of color for effect.

We love Feedback & Examples of ORWO film.  If you have something, please share it and we'll cite your work and contact.  Email Info@orwona.com, if you could in the subject line type "Examples",  Thanks!

BRUNO from NO BUDGE on Vimeo.

2.  This is a beautiful shot sent in by Petr Sikora: 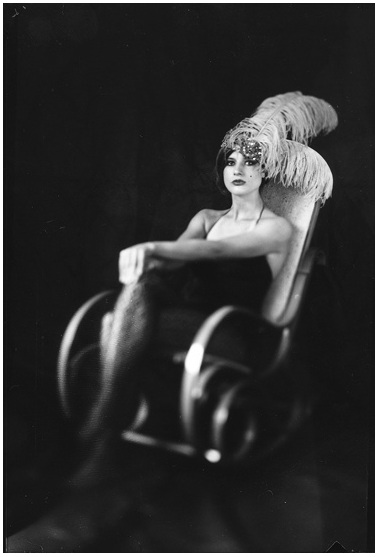 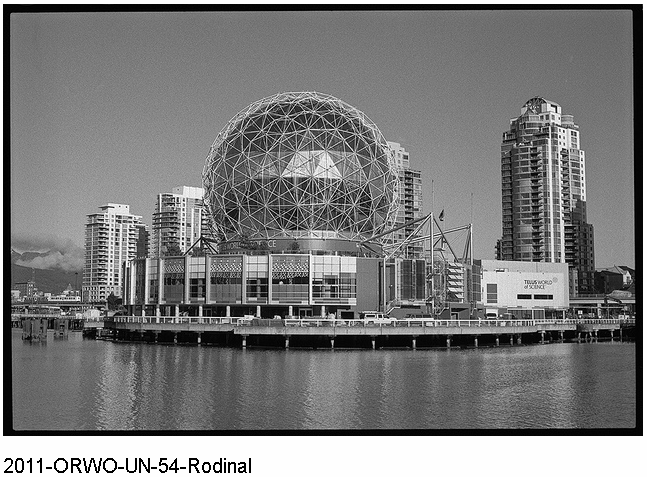 Video is noted useing 16mm ORWO UN54 a few years ago on an old Bolex H16 with three Kern Primes... The quality refelects the cammera and the first shoot...

Inversions first 30s and then two inversions of Paterson tank each minute.
This times are just starting point for finding out you personal processing times.

All prices are in USD.